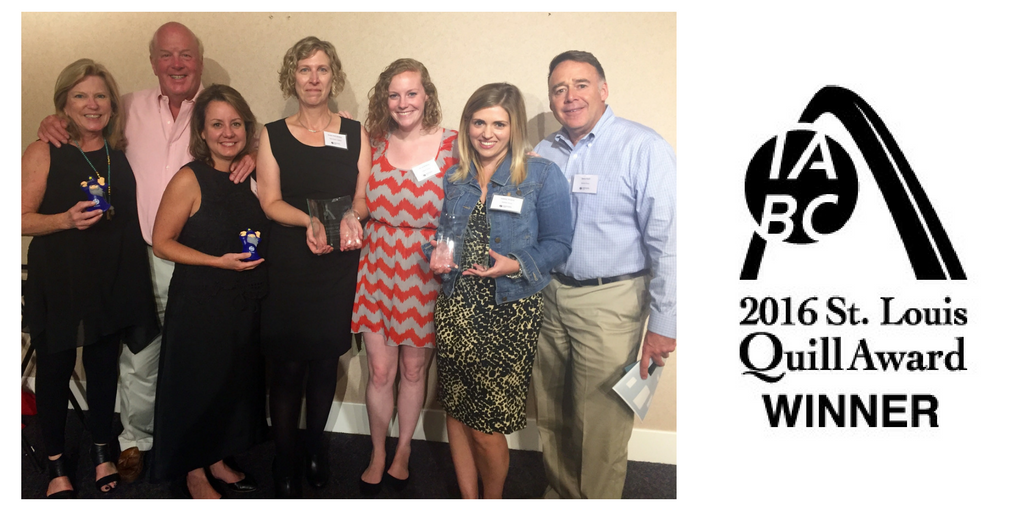 The Gabriel Group team was presented with Awards of Excellence in both the Marketing Communication category and the Graphic Design category. The Alphabet Postcard Campaign was previously recognized as the Most Irresistible Mailpiece by the attendees of the 2016 Printers & Mailers Conference earlier this June. The marketing effort has continued to grow and gain traction since then – increasing the acquisition of five new accounts to six current clients that are expected to bill a combined $770,000 in their first year, which accounts for a return on investment of over 4,600%.